This blog is a comparison of the work of two artists, one a photographer, the other a painter. The aim of the comparison is to shed light on the nature of their work by using each as a frame of reference for the other.

David Hamilton (1933 – ) is a British photographer and film director best known for his nude images of young girls.

As much of Hamilton’s work depicts early-teen girls, often nude, he has been the subject of some controversy and even child pornography allegations, similar to that which the work of Sally Mann and Jock Sturges has attracted. 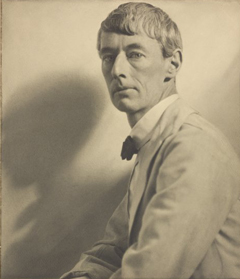 Lindsay is widely regarded as one of Australia’s greatest artists and, like Hamilton, has been surrounded by some controversy. His book The Age of Consent was banned in Australia until 1962. Sixteen crates of his paintings which were taken to the US were impounded by authorities and burnt for being indecent.

There is much in common between David Hamilton and Norman Lindsay. The first and most obvious commonality is their celebration of the naked female body. However,  their work is in quite different traditions of this celebration.

Lindsay subjects are big women with Amazonian, gravity-defying  breasts of impossible proportions and thighs to match. 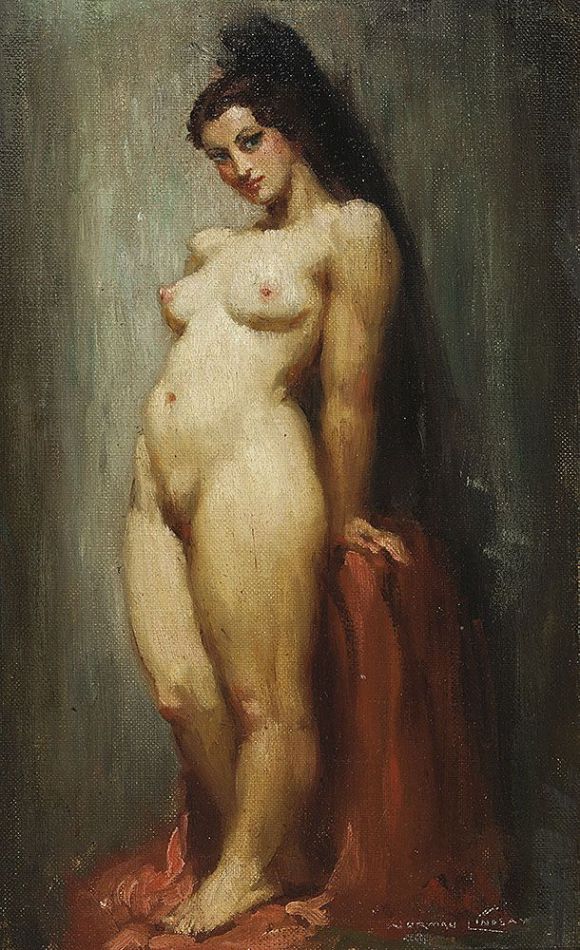 This great tradition of big women goes back to Peter Paul Rubens, probably greatest celebrator of big women and also to Pierre-Auguste Renoir.

Much of Hamilton’s work celebrates the latent, but developing, sexuality of young women, also known as nymphettes.  His work is strongly rooted in a more recent tradition  in literature, photography and cinema. Most notably in Nabokov’s Lolita

and a series of films about highly sexualised young women and older men.

Hamilton is part of a photographic genre made famous by David Bailey and his portraits of the beauties of the 1960s and 70s. 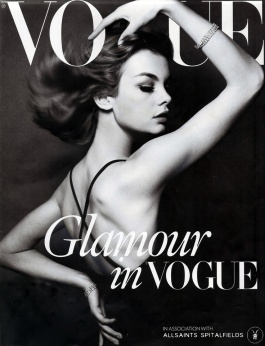 Perhaps  one of the most famous nymphettes is Natalie Portman as Matilda in Luc Besson’s  morally ambiguous The Professional.

These two different celebrations of the naked female body are apparent in a detail from Lindsay’s The Olympian Web, and in one of Hamilton’s portraits of the many beautiful young women that he photographed.

As well as their different traditions, both Lindsay and Hamilton have a very distinctive views of the sexuality of their subjects. In both cases, the depiction of this is closely linked to their stylistic approaches to their art.

There is a sense of innocence in Hamilton’s portrayal of youthful sexuality that is absent from Lindsay’s work. We see this in the etherial, dreamlike and, in many ways idealised, vision of innocent beauty and sexuality in Hamilton’s work.

The sexuality of the young women in Hamilton’s photos has an inward and reflective aspect. Hamilton subjects very rarely look directly at the camera. They often appear preoccupied with some inner reality even when in the company of other young women.

Lindsay’s subjects, by comparison, are rarely reflective. Their sexuality is outgoing and aggressive and they are often focused on something, or someone, beyond the frame of the picture. 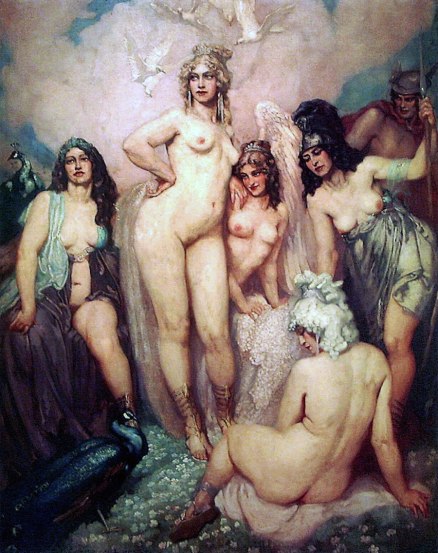 In  Lindsay’s The Invitation,  there is none of the demure innocence that characterises Hamilton’s work.  The invitation has a sense of sexual aggression and challenge that is frequently present in Lindsay’s portrayal of sexually desirable women. Certainly, there is a sense of the potency of female sexuality and power that is often in sharp contrast to the portrayal of the males in the paintings.

The Ragged Poet shows the poet, altogether a more attractive figure than the male in The Invitation,  surrounded by six women, all of whom appear to embody different aspects of female lust. While the women concentrate on the poet, he seems to be engaged with something beyond the frame of the picture, his art perhaps, which makes him oblivious to the  amorous attention of the women.

It is rare for Lindsay’s subjects to be as delicately demure.  And even at their most slender, they are still powerfully built women. 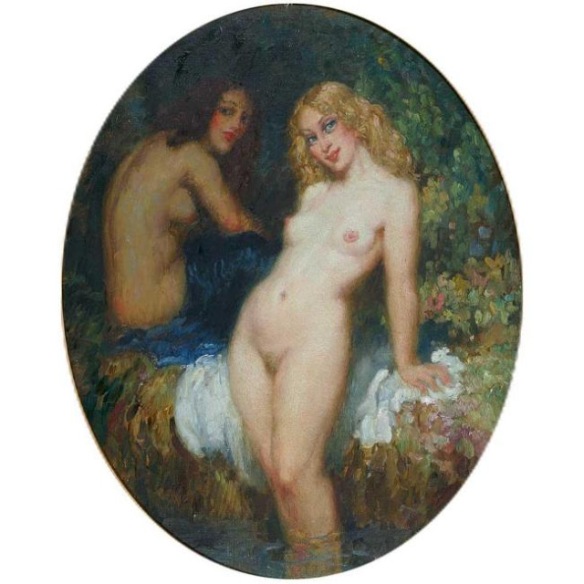 Many of Lindsay’s depiction of women were based on his muse and later, wife Rose Soady. 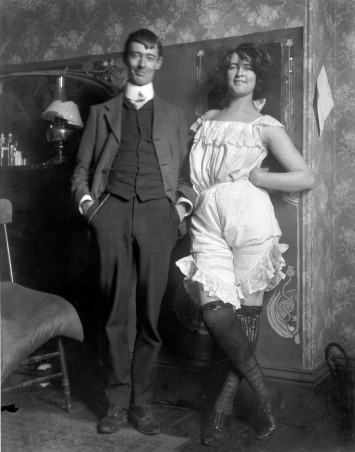 Even from these few examples, it is clear that there is a richness to the narrative surrounding Lindsay’s paintings that is absent in Hamilton’s work which has a much narrower frame of reference. I will discuss this aspect of Lindsay’s work in my next blog.