With the recent death of Flo Bjelke-Petersen, Senator and husband of Joh, it is worth remembering the corruption-riddled Queensland government that her husband presided over. 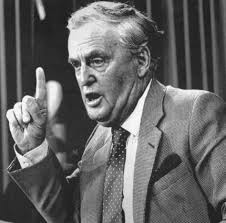 Sir Joh Bjelke-Petersen. As Premier, Joe was able to recommend himself for a knighthood

Many people remember Flo as a wonderful woman, mainly because of her pumpkin scones. She spent 18 years in the Federal Senate, to which she was nominated by her husband.  There is nothing to suggest she was a particularly talented politician. Just part of the nepotistic Country Party system husband presided over her husband. 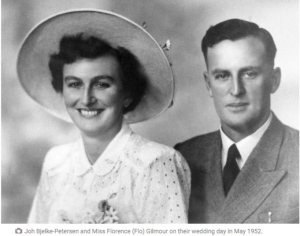 Flo and Joh on their wedding day. Many people don’t realise that Joh was born in Dannevirke, NZ.

Joh and Flo’s son, John, inherited his mother’s political talents being preselected on five   separate occasions for the Country Party and once for Palmer United, losing every time.  Apparently nepotism only gets you so far. 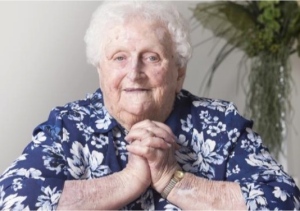 It was also wracked  by corruption. The Minister of Roads, Russ Hinze, owned all the quarries that supplied the gravel that went into the state’s roads. The Minister of Police, Sir Terry Lewis  (knighted by Petersen) was jailed for corruption.  The Fitzgerald Inquiry into corruption effectively brought down Bjelke-Petersen and his government

Bjelke-Petersen was charged with perjury for evidence he gave at the Fitzgerald Inquiry, but his 1991 trial ended in a hung jury, the vote being split 10-2.

Later it was revealed that the one of those votes was jury foreman, Luke Shaw, a member of the Young Nationals ( Joh’s Party renamed Country Party) and a member of the “Friends of Joh” movement.  Joh would later triumphantly claim that the jury had returned a “not guilty” verdict.

Lady Bjelke-Petersen said in 1994 “they would have plonked” her late husband in jail had not Mr Shaw been on the jury.

How Luke Shaw got on to the jury panel is a mystery and travesty of justice.

Bjelke-Petersen should have ended his days in jail. 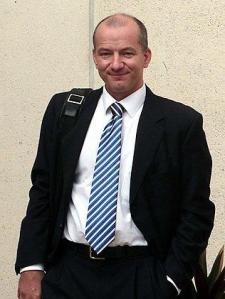 2 thoughts on “Joh Bjelke-Petersen: a carbuncle on the face of democracy”